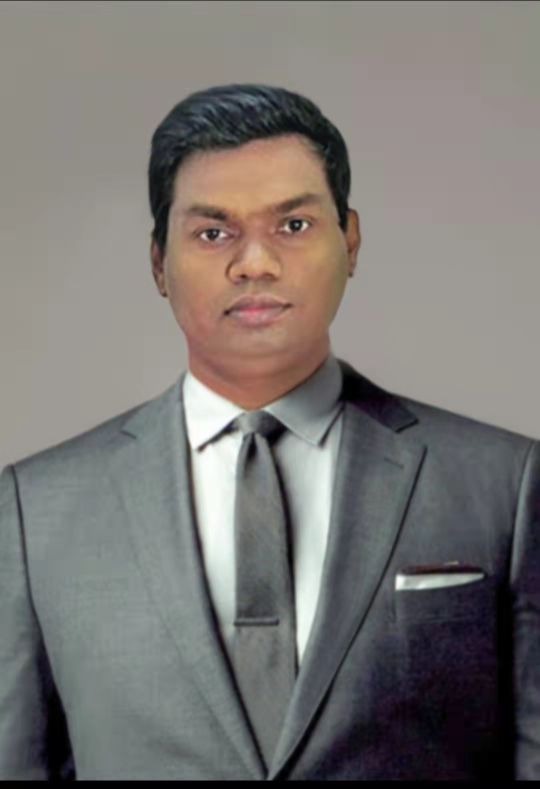 Prasad Vidanalage, the Chairman of Boswin Group is a leading Sri Lankan entrepreneur based in China, while overseeing the Group’s operations in Sri Lanka. His innate ability to envision the future needs of the technological, industrial, agricultural and educational arenas has led him to diversify his operations to a wide array of businesses. Vidanalage served in the Sri Lanka Navy for 14 years as a Lieutenant Commander. Armed with an MBA , he functions as the President of Lanka-China Friendship, Commercial and Cultural Association while serving as the China representative for Sri Lanka Freedon Party and further  Vice President of the International Tea Research and Development Centre at the Zhejiang University, China. the Chairman. Prasad has also been appointed as the Representative in China for ICAFE IGO of United Nations for PRC. Vidanalage is the Official Acquier of Alipay in Sri Lanka and the Official Authorised person for WeChatPay in Sri Lanka. He also functions as the owner of Lantana range of food items, Jizhen and SriPay. Additionally, he is the Authorised Commercial Agent for MI Company (China), representing Xiaomi products in Sri Lanka.